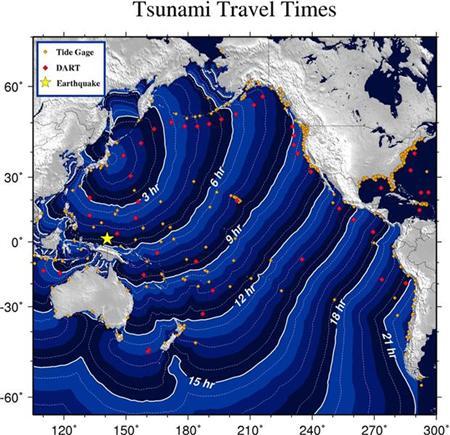 Japan had an earthquake yesterday that measured 8.9 on the scale which they haven’t had that big in 100 years. Following their earthquake was a Tsunami which ravaged them. The news channels showed video footage of people in offices and homes during the earthquake and showed the tsunami washing over their farm lands and washing out roads and people waving from the 2nd story of a building which I can only assume is their home.

I was seeing people tweeting about it but me being the news hater that I am, I refused to turn CNN on. But then I finally did and I was glued to the TV until 2am. I had to get to sleep because there really wasn’t much I could do by watching.

I woke up at 5am and turned the news back on but I couldn’t stay awake, I kept falling asleep but I was more half asleep so I was still listening. They said that Hawaii was hit but gave no footage. Finally at 11am I turned the news off because I was just so sick to my stomach about the whole thing.

They said that there was a city in California that was hit but basically the only thing that was damaged was a bunch of boats. They can replace that easily.

So pray for Japan, they’re gonna need it. If you want to donate some money to help Japan you can read this USA Today article here.