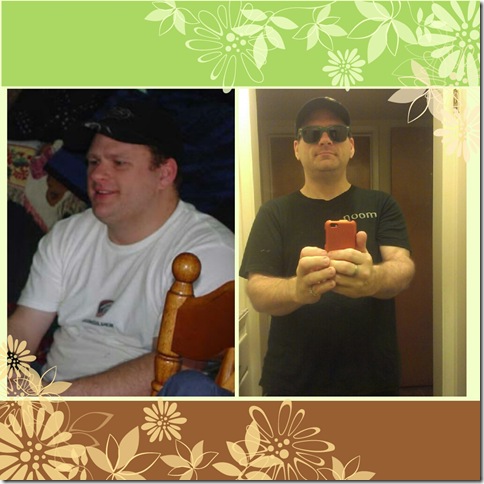 I wore baseball caps throughout my childhood and teen years, I even wore a hat when I worked in the fast food industry as a teenager and in my early 20’s. When I started to go bald, I wore a hat for two reasons, one because my skin burns easily and two because I didn’t want anyone to see that I was bald lol. I mean, I wasn’t hiding it because it’s a fact of life, but I just didn’t like it, so I would hide it.

I stopped wearing hats right after I got this hat for Christmas one year. When I saw the picture of me wearing my Christmas present and how fat I was, I resigned myself to the fact that I didn’t look good in hats anymore. Some people can pull certain looks off, and I was always able to pull off wearing a baseball cap, but I was convinced those days were gone. I would look at myself in the mirror with this and my other hats, and I just didn’t like the way I looked in them.

Today I was preparing myself to go on a walk and regretting it because it is supposed to be 102°F today. I wanted to see if I looked okay in a hat, so naturally this being the nicest and the least beat up hat that I had, I tried it on and was surprised at how loose it was. I had to adjust the velcro so it would be tighter on my thinner head. I had no idea that my head had actually shrunk that much. I looked in the mirror and I wasn’t very happy until I put on the Noom sunglasses. That’s when it all came together.

So I’m going to start wearing a hat again when I go for my walks because I am very concerned about skin cancer, especially since I burn so easily. I actually don’t think I look bad at all anymore in a hat. Even without the sunglasses, I think I look okay.